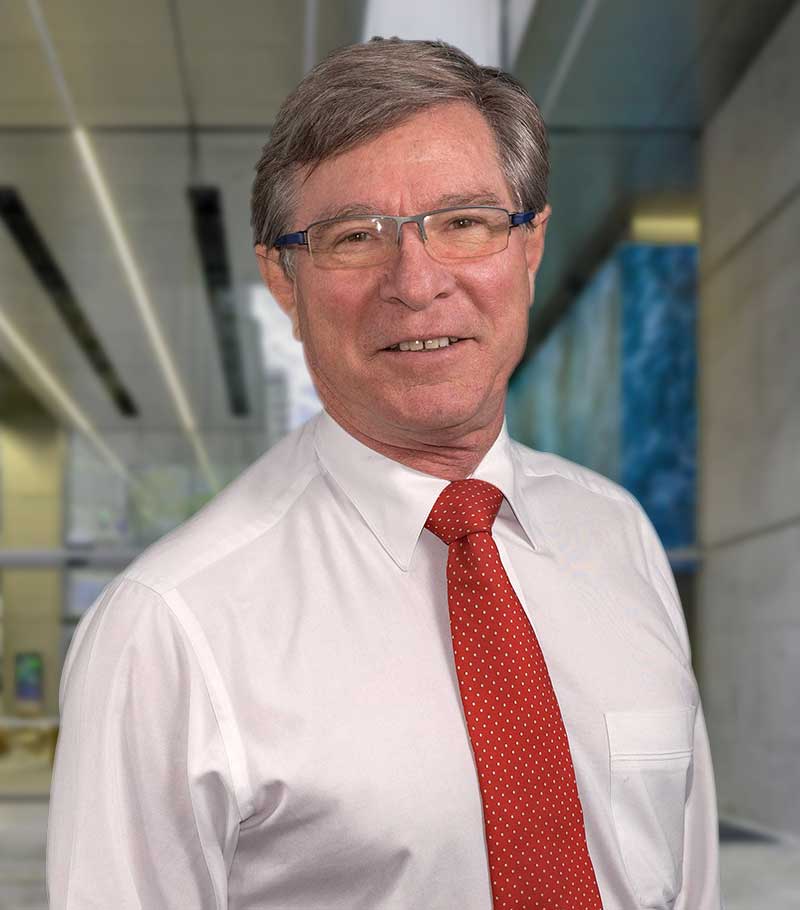 Mr Hancock has over 25 years’ experience in capital markets practicing in the area of Corporate Finance. He has extensive experience in Australia and the United Kingdom through close links to the stockbroking and investment banking community. He has specialised in mining and natural resources and has had a background in finance and management of small companies. He was a founding shareholder and first Chairman of Cooper Energy Ltd, an exploration and production oil and gas production company.

Mr Hancock continues his close association with the capital markets in Australia and the United Kingdom through his private company Hancock Corporate Investments Pty Ltd. 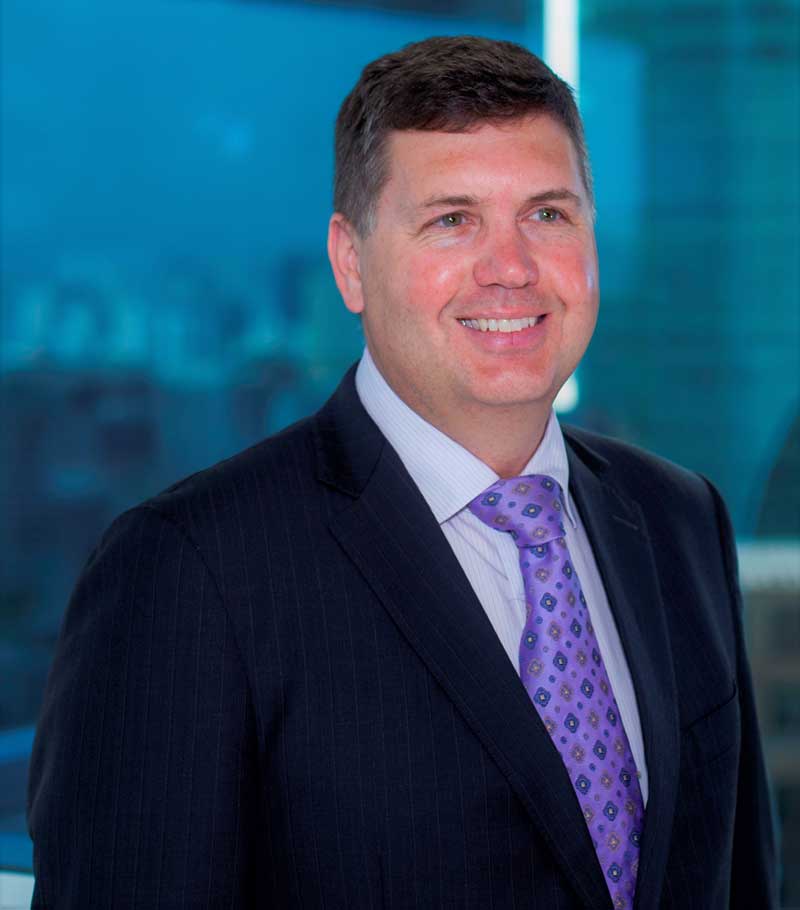 Mr Moulton is a Geologist / mineral economist with over 25 years of global experience in the mining industry, including Rio Tinto, Cliffs & Wood Mackenzie. He has broad commodity experience, with diverse project experience including Australia, Mongolia, USA, Indonesia and Australia.

His strong commercial and technical background is drawn from a career in exploration, production, and resource development, including strategic mine option analysis, scenario planning, and structured due diligence of greenfield and brownfield projects. 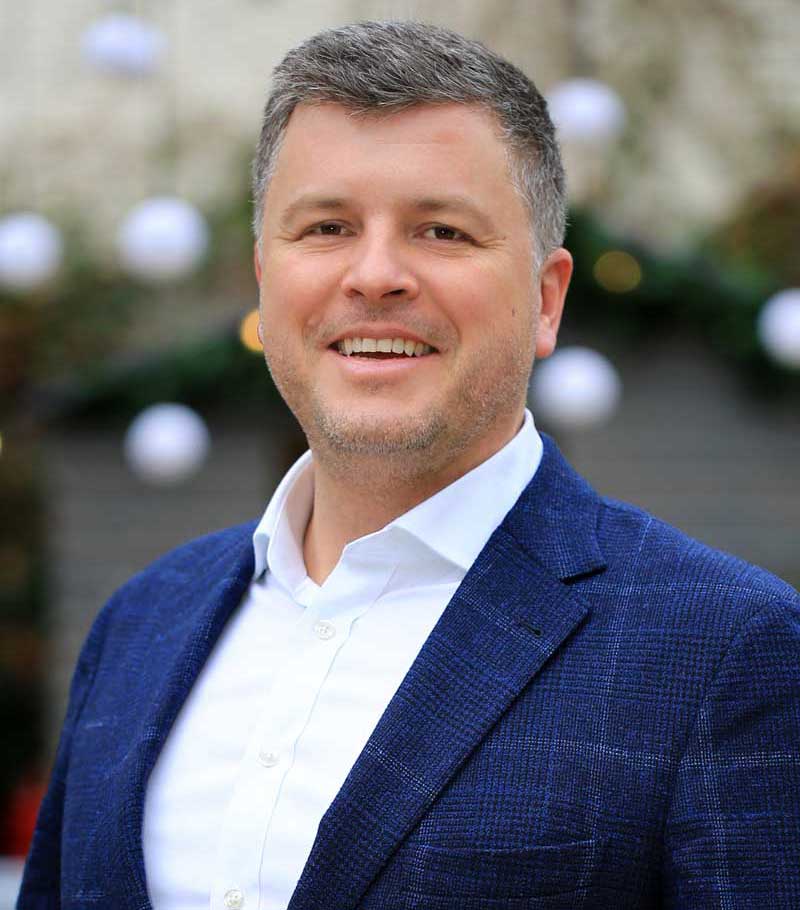 CPA, B. Com (Accounting and Business Law)
Mr Maling is a member of the Chartered Accountants of Australia & New Zealand. He has over 20 years of senior corporate and commercial management experience primarily in the natural resource and technology sectors. He has worked with several AIM, ASX and TSX listed companies providing corporate finance, business development and strategic advice. Daniel is a partner of Orana Corporate LLP, an accounting and corporate advisory boutique based in London. 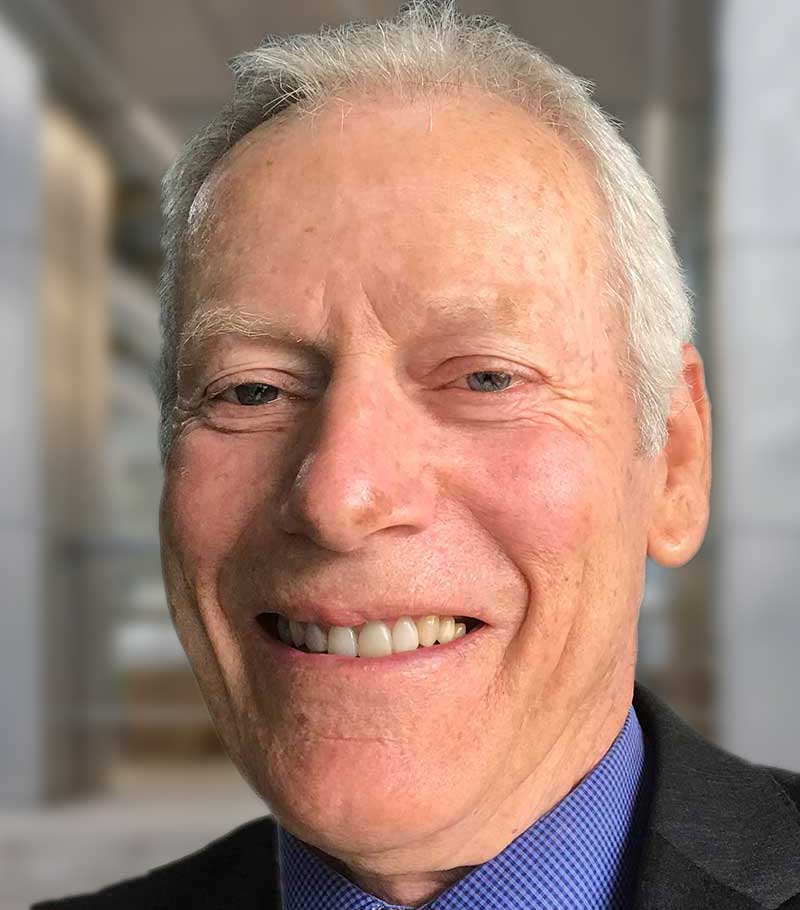